Felix Titling, Monotype Type Drawing Office 1934. A titling font consisting of capitals, figures and punctuation. It is based closely on an alphabet developed by the Veronese calligrapher and painter, Felice Feliciano, which appeared in 1463 in his treatise on Roman inscriptions. The original is preserved in the Vatican library. It has the proportions of an inscriptional letter and is somewhat geometric in character, designed to look at its best in large sizes, where both its detailing and classic proportions can be seen to best effect. 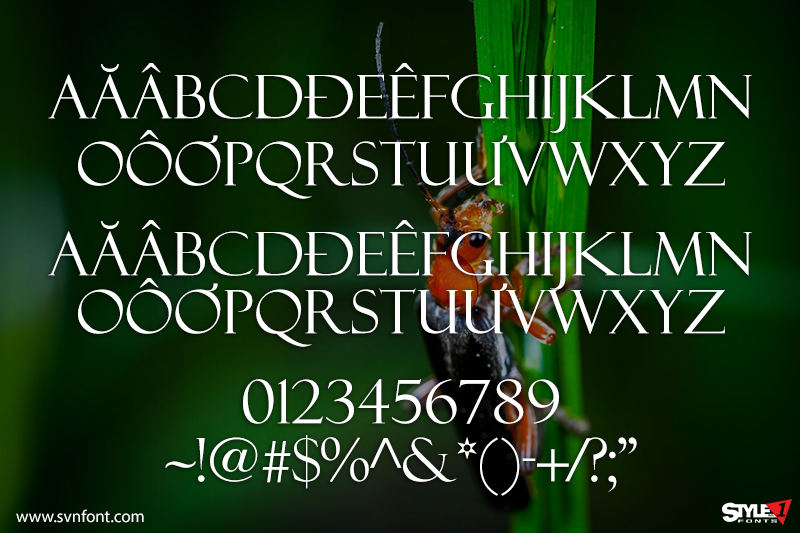 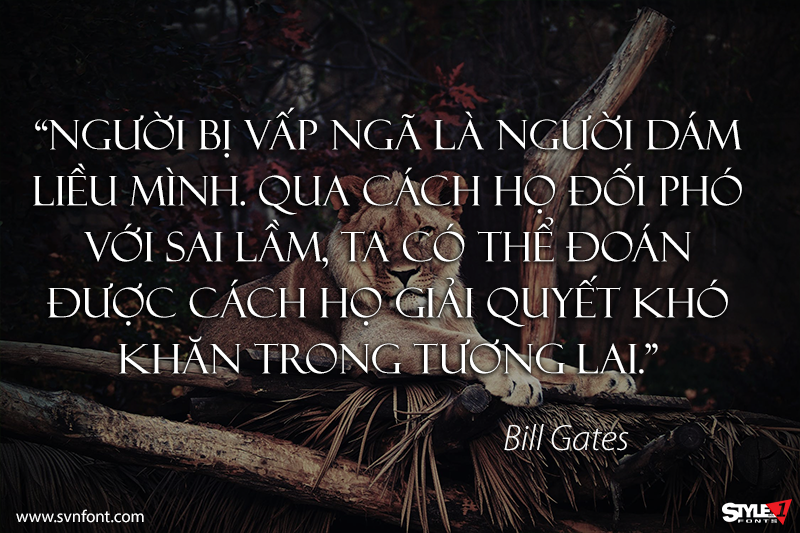 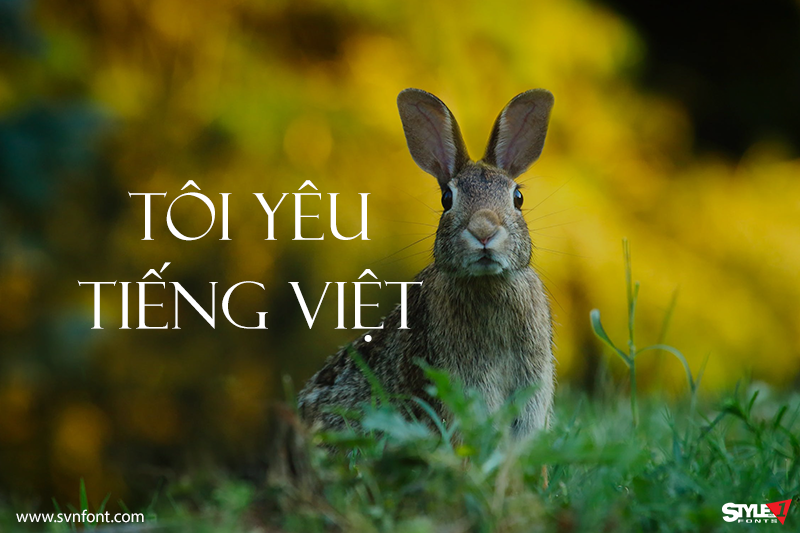 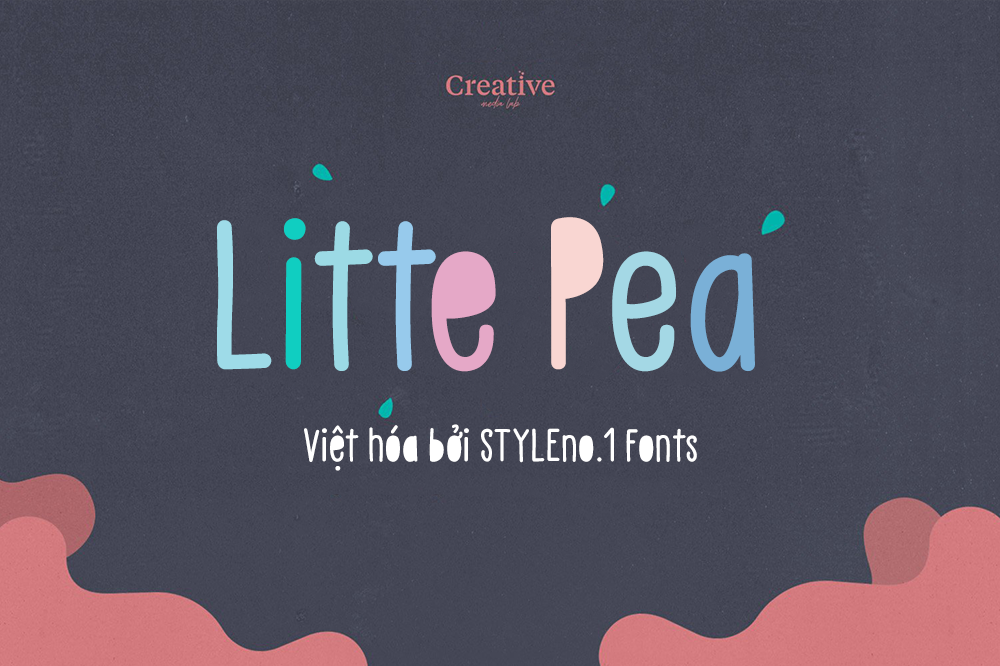 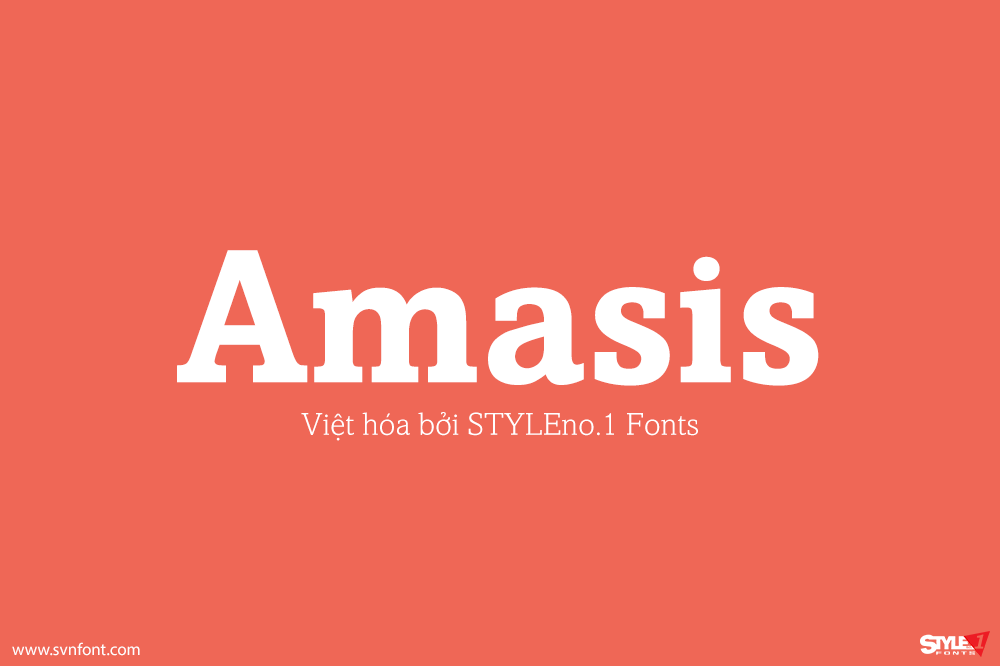 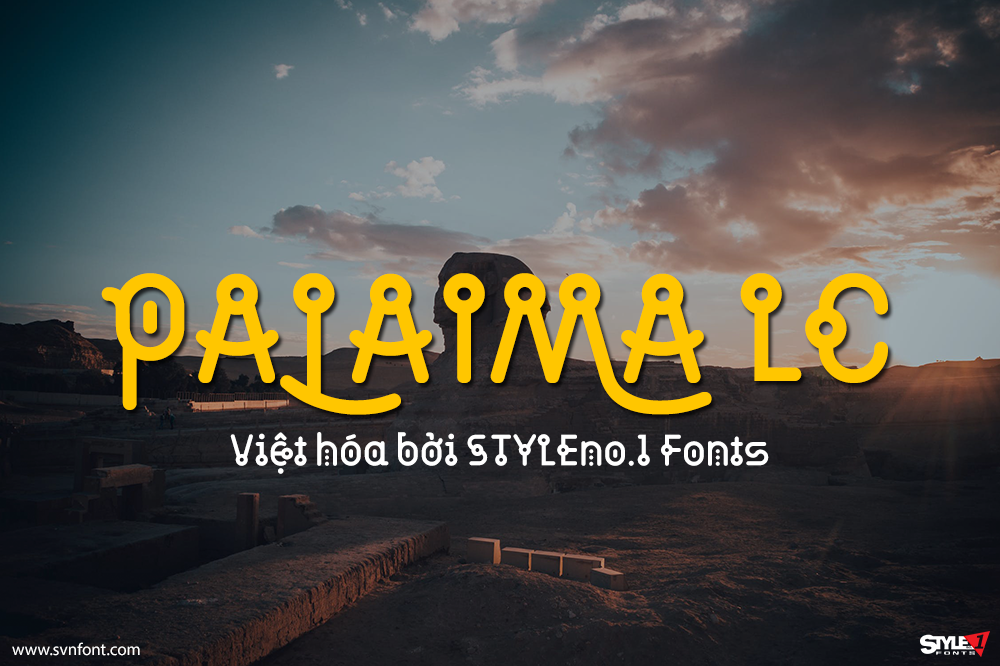 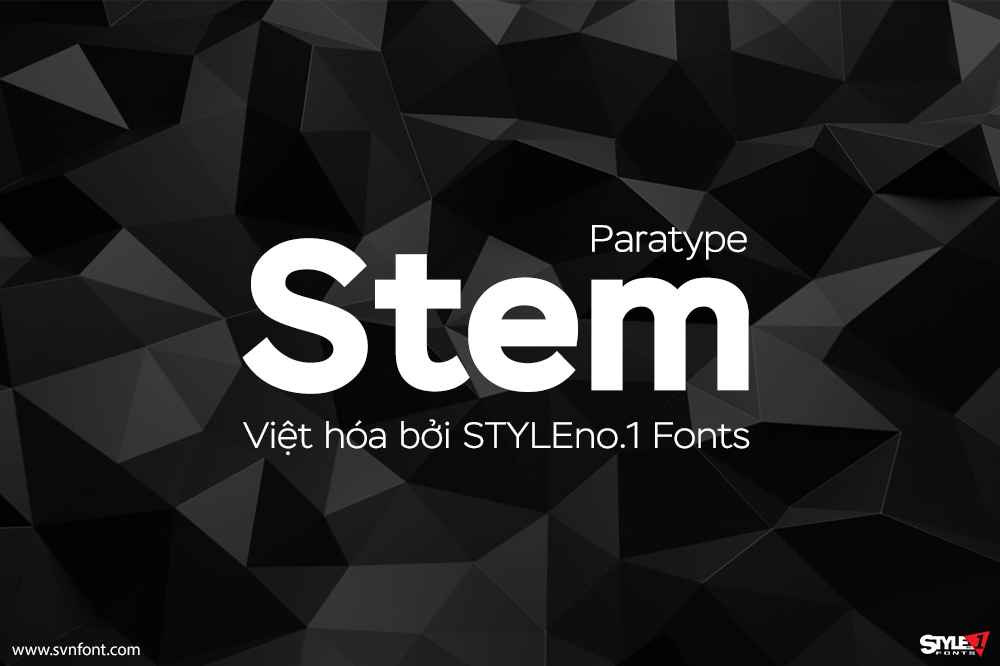 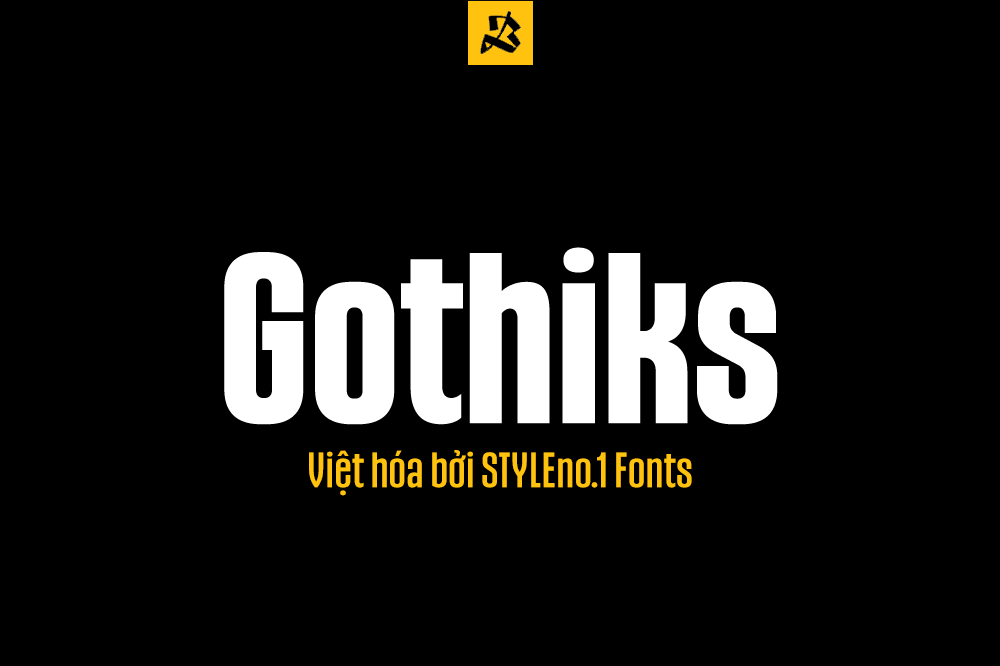 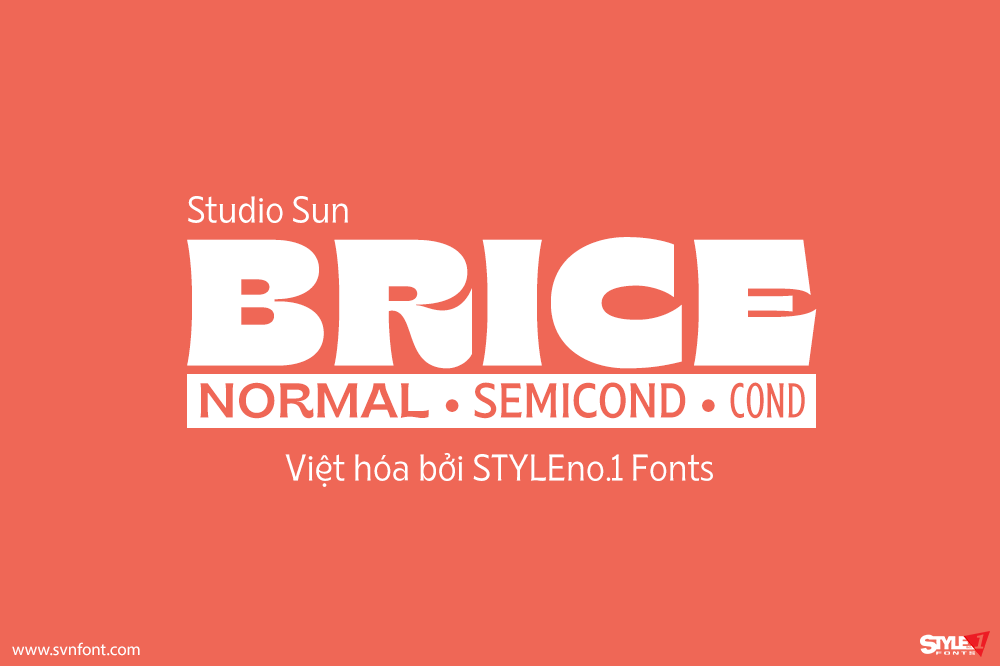 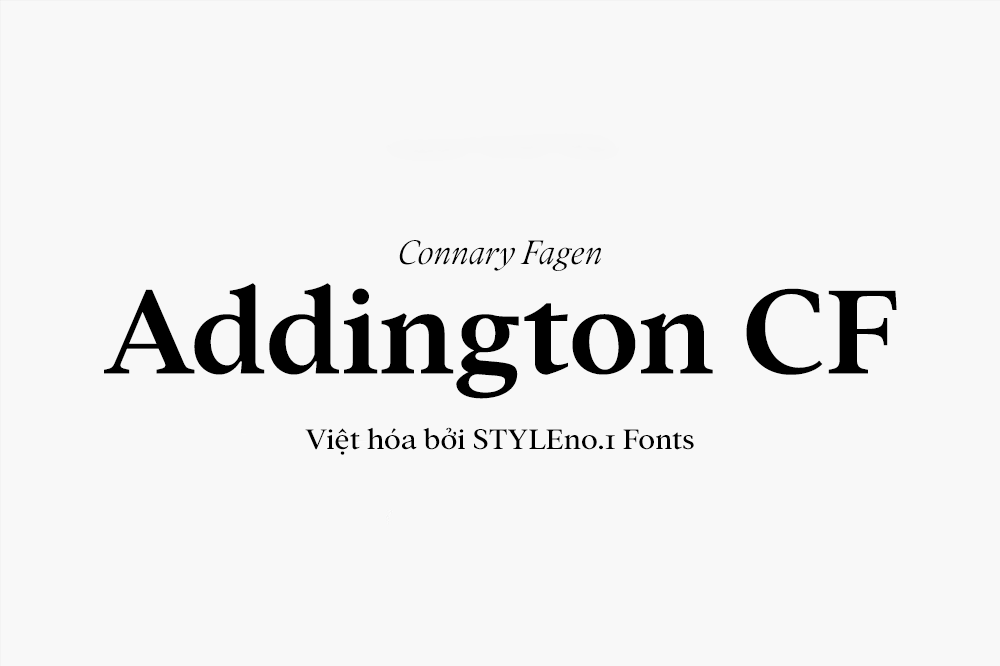 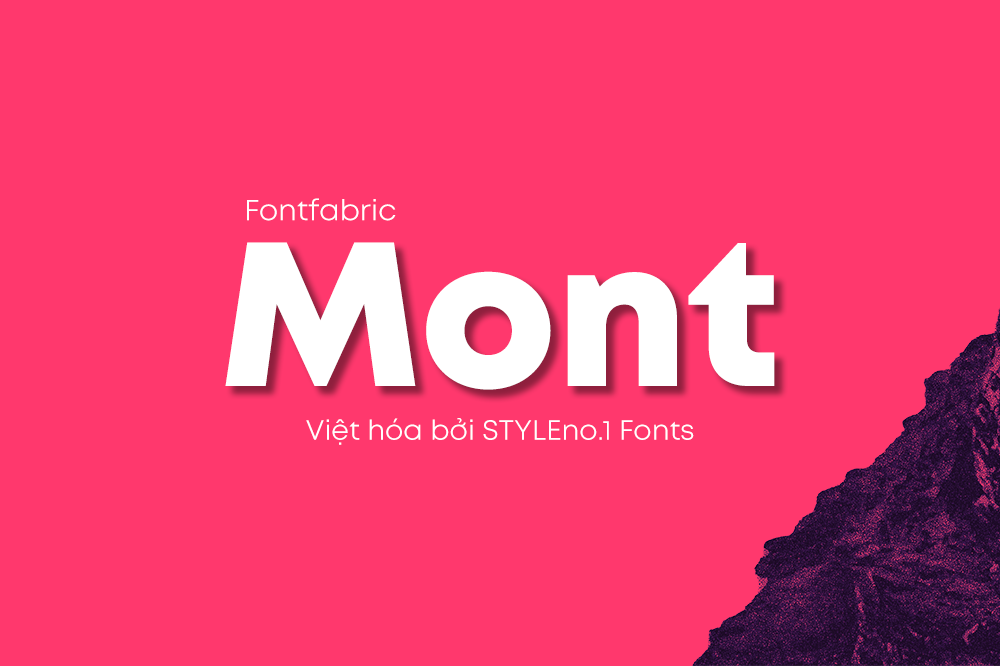 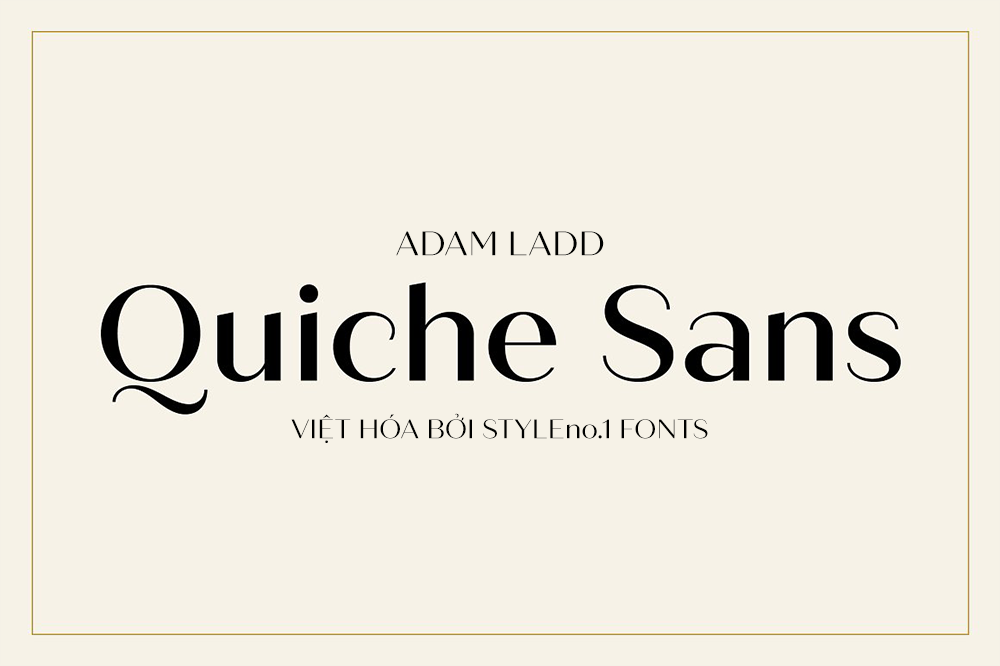 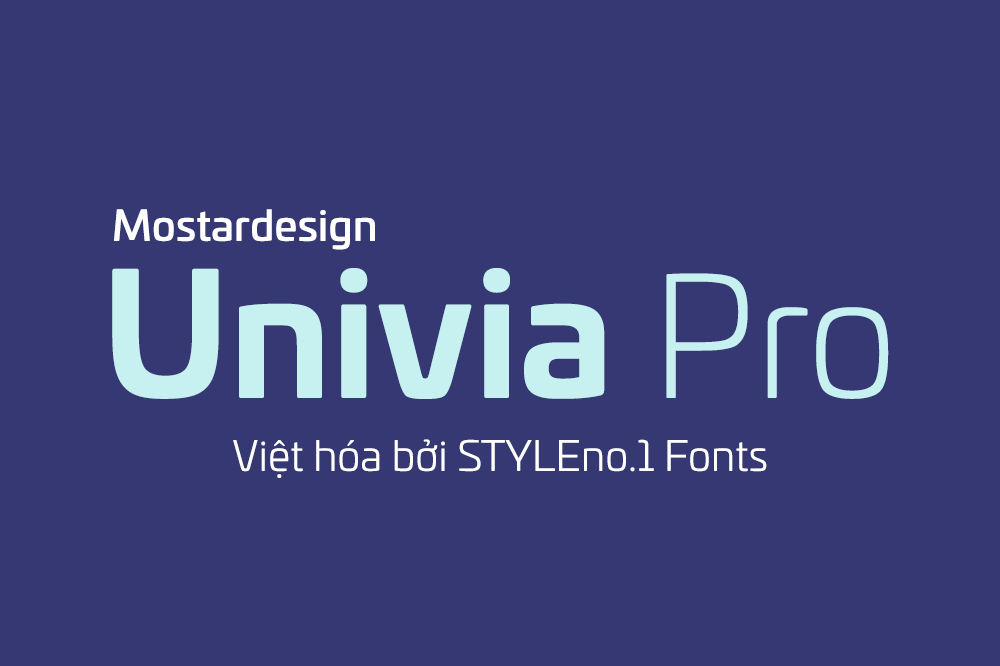 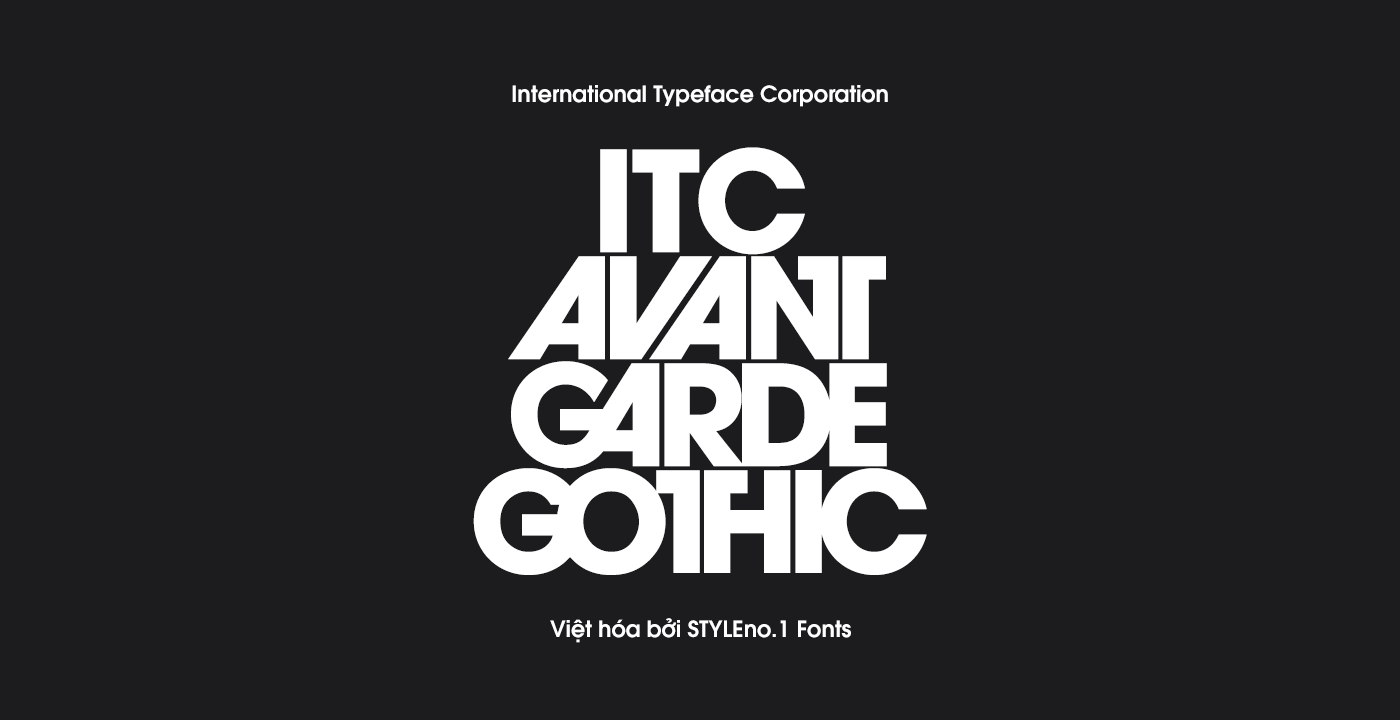 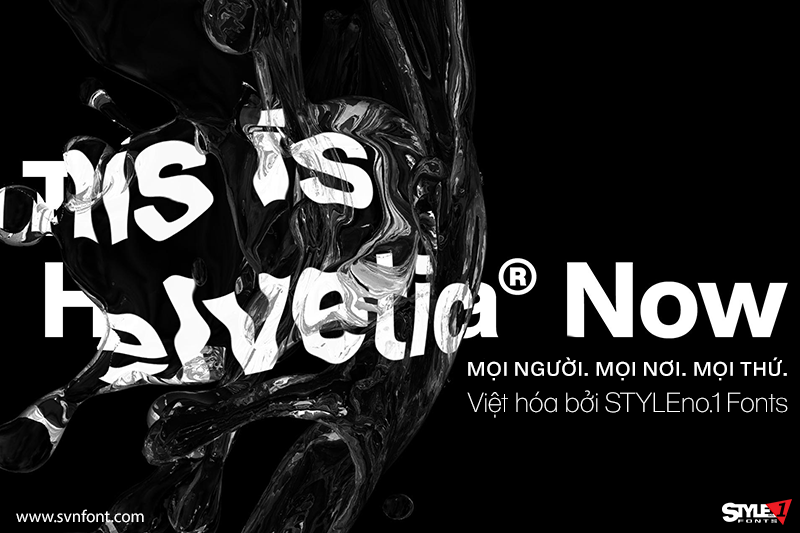 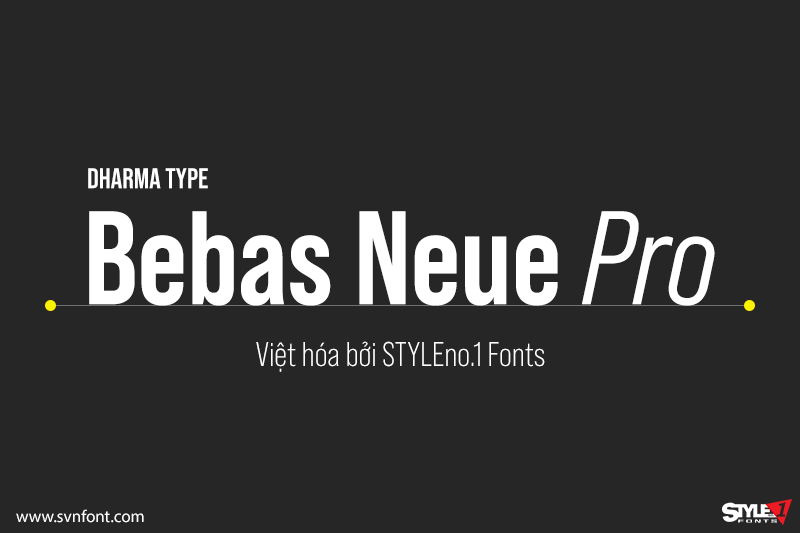